Black Friday Lifetime Deal for only $99 ends in 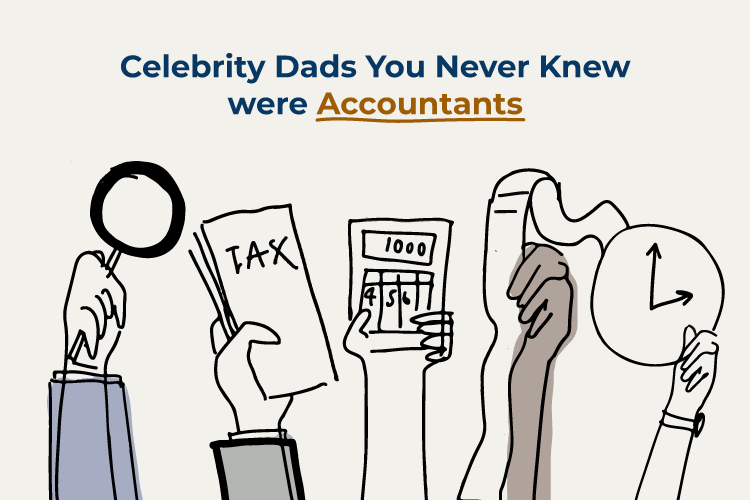 Celebrities are faces of their respective disciplines, be it in the music industry, sports, fashion, politics, or Hollywood. Sometimes, the academic degrees and professions of these personalities are often not recognized because of the amount of fame they have.

Imagine an alternate universe where the celebrities we know are working at a desk as number crunchers. Now, picture these accountants as fathers. Let’s take a look at these celebrities. 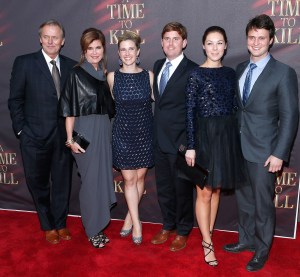 From Tom Cruise’s The Firm and Denzel Washington and Julia Roberts’ The Pelican Brief, this best selling author has an endless film adaptation of his masterpieces. He was the second of five children raised by a cotton farmer. 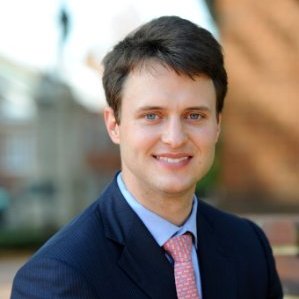 He was married to Renee Jone in 1981 and had two children, Shea and Ty. Ty is currently a real estate and criminal law attorney.

The master of legal thriller actually graduated with a degree in Accounting from Delta State University in Cleveland and eventually became a tax lawyer. He retired from his law practice and became a full-time writer.

The role of an accountant is no laughing matter. Somehow, the veteran actor ended up being a comedian after working as an accountant for United States Gypsum after the second world war. Bob was famous for his comedy albums and his sitcom, The Bob Newhart Show, in the 1960s. 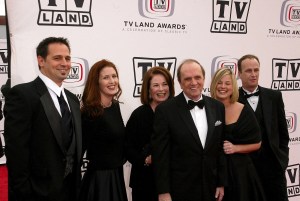 Bob and his wife Ginnie with their four children Robert, Timothy, Jennifer, and Courtney. Photo credit: 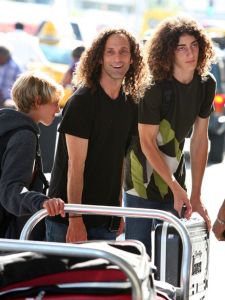 He is the father of Max and Noah Gorelick. Max followed in his Dad’s footsteps and became an accomplished musician himself with the same patented long curly hair.

Who would have guessed that this tough guy has a knack for numbers? He was a student-athlete at Cal Poly, where he earned his Bachelor of Arts degree in Business/Accounting in 1995. 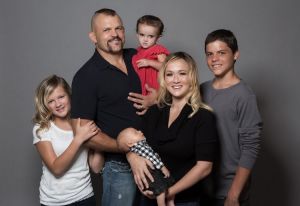 Chuck Lidell has a daughter, Trista, with MMA fighter Casey Noland. He has a son from a prior relationship named Cade. He also has a daughter named Guinevere, and a son Charles David Lidell Jr with his girlfriend Heidi Northcott.

In the world of MMA, this man-mountain is popularly known as “The Iceman”, coined by his trainer, John Hackleman. This is because of his very calm and focused demeanor before fights. Well, it comes as no surprise. If you can think of math while thinking of how to topple down your opponent in a fist fight, you can delegate your focus easily.

John Pierpont “J.P.” Morgan was a legend in his own time. Born in Hartford, Connecticut, in 1837 to Junius Spencer Morgan and Juliet Pierpont, Morgan started his career in finance as an accountant. He established his own firm, the J.P Morgan & Co. in 1895 with assets that grew to billions of dollars over time. 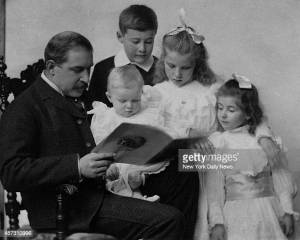 He was among those who stepped up to salvage the American economy from the Panic of 1907. He was one of the key players in the creation of the Federal Reserve System. Morgan teamed up with the International Navigation company in 1902, which with his help, formed the International Mercantile Marine Company to consolidate several major shipping lines in an attempt to control transatlantic shipping.

To the hard-working fathers who are number crunchers or those who have their own businesses, spend more time with your family and keep your career as an accountant or business owner in check. Work and life balance is a reality, all you need is the right tool to help you manage your work.

A salute to all the best Dads – Happy Father’s Day! 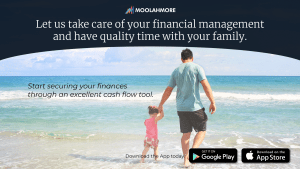 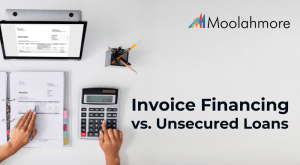 Today's blog post aims to help you get a clear and better understanding of Invoice Financing and Unsecured Loans so... 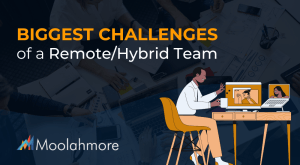 Read along as we share some of the biggest challenges remote and hybrid work face and how to overcome them. 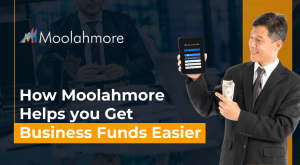 In this blog post, we've compiled and identified the different sourcing methods to fund your business. Thus, we will also...

Subscribe now to get Moolahmore updates and announcements.
(Don’t worry, we won’t spam you!)

Moolahmore is an accounting application that ingests real-time transaction data relevant to cash flow, to facilitate analysis, management, and projection.